What is the difference between unboxed and refurbished?

UNBOXED IS NOT REFURBISHED

Unboxed means a product that has already been opened up! 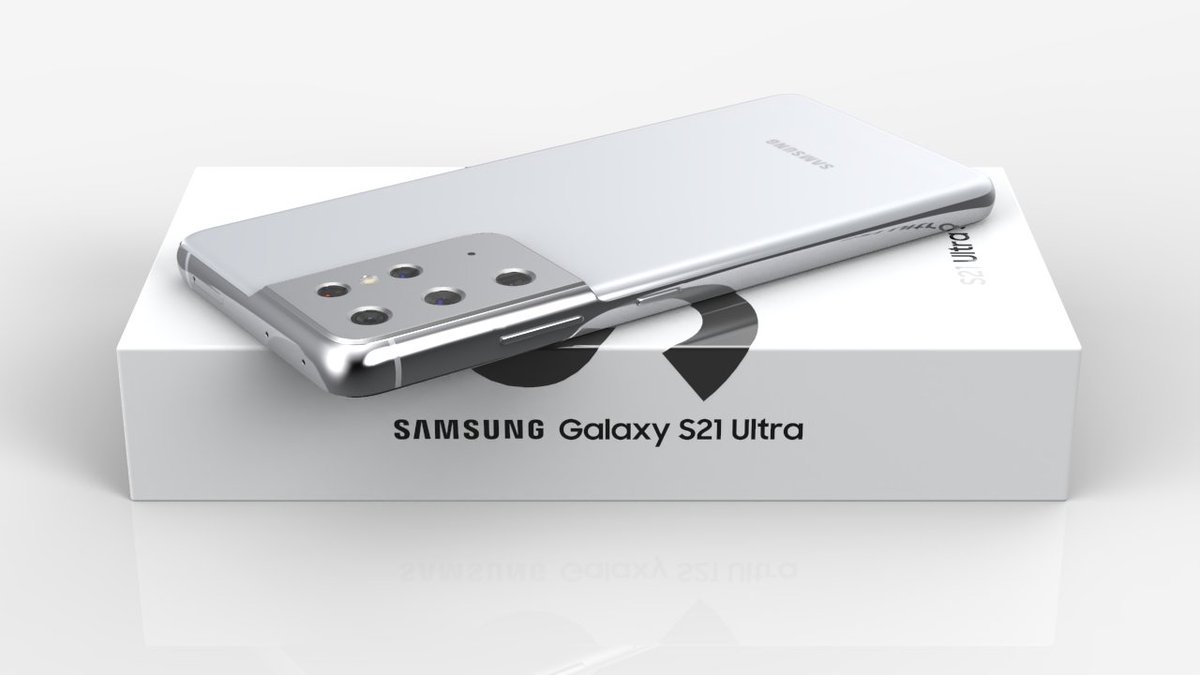 These are the products which were unboxed and returned to the company unused. They are not used or defective products. The reason of return could be anything except defect. These devices come with original box, accessories and manufacturer warranty.

Where as a refurbished product is something that has been previously used, damaged and re-assembled from different parts derived from similar products, that have been dead or damaged, to get in a position that it still works. Refurbished products are thus renewed, the products which were used by the customers, returned due to defect and repaired by the company to work as a new product and are of-course cheaper alternatives.

If you need to chose between the two, always chose unboxed. 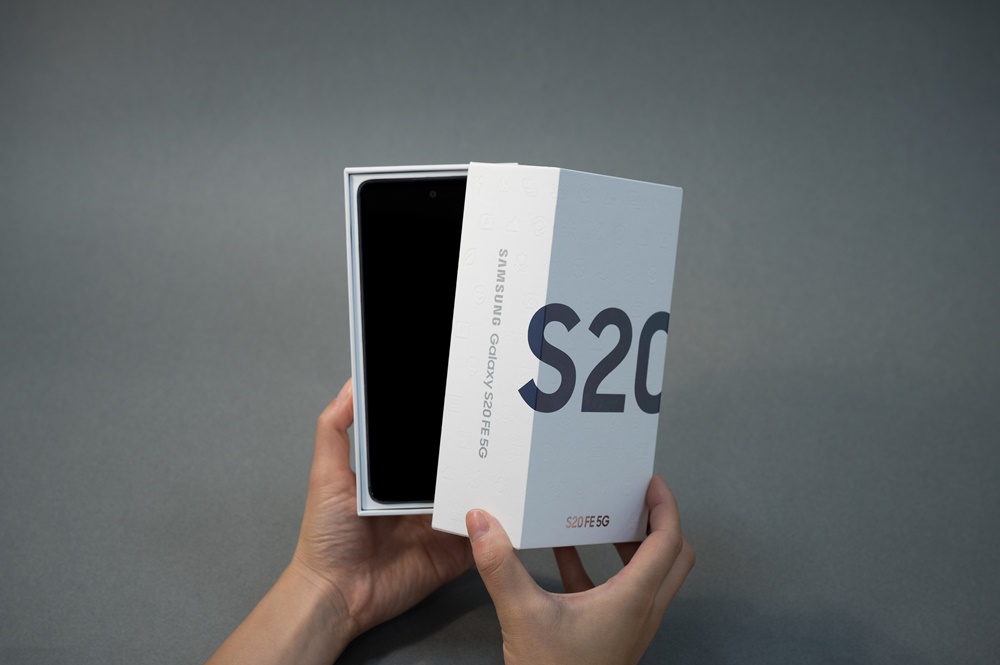 How our unboxed items are different from all others

Our unboxed products are never-been-used items whose box seal was opened. or broken.

It may have been opened up for internal quality testing or during auditing of stock to maintain quality reports. Since the packing seals are quite fragile, there are also cases when seals get spoiled at times in transit itself while the stocks are delivered to us from respective brands.

Sometimes they may also have been opened for the purpose of internal training of our staff or for an in-store demonstrations but never displayed.

They may sometimes also include returned products of the customers who changed their mind immediately on their purchase when strictly the item doesn't leaves our store borders or when someone wanted to upgrade to a different model instantly at the time of purchase just after opening it.

There are instances when a wrong product be opened by mistake by sales personnel. These types of products work like brand-new since the only issue remains is that the sealed box was opened and nothing else.